Skip to content
Home » Play » The Ultimate Guide To Word Games: How to Play Like a Pro 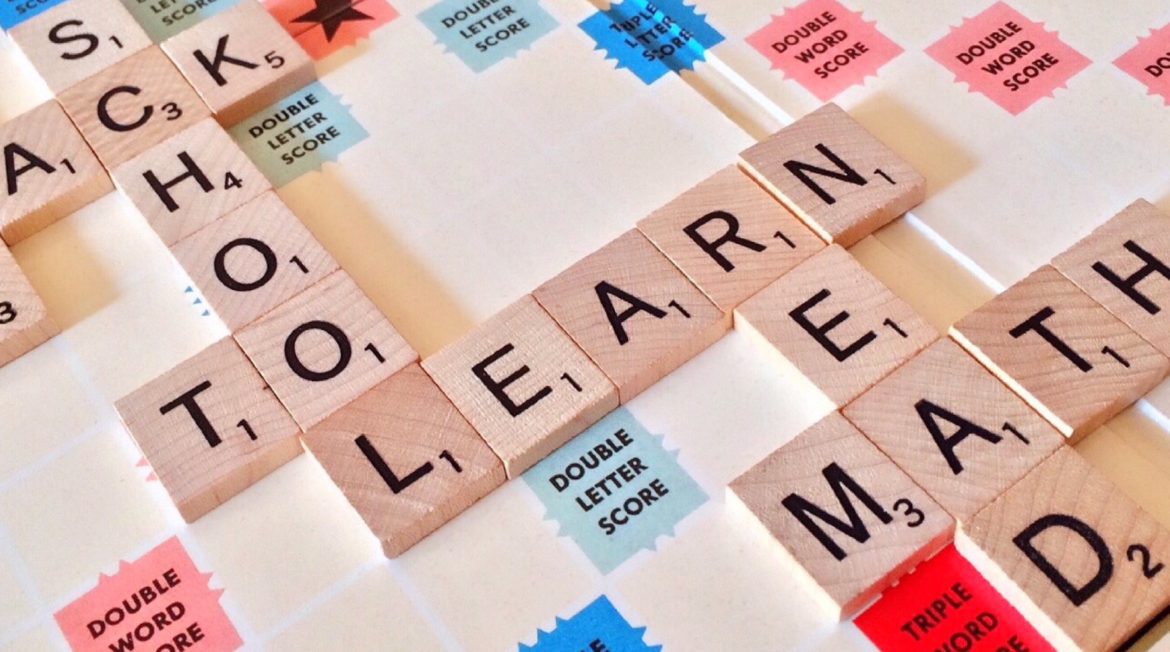 Despite what anyone might tell you, table games are very much alive and well. Video games have indeed taken over the majority of market share as far as entertainment goes, but table games have managed to keep their head above the water.

One category of table games stands out in particular — word games. Join us as we go over some of the most popular word games and several tips that will help you become a better player!

What are Word Games?

Table games come in all flavors. Some put players in charge of entire armies, while others simulate the road from rags to riches. You can probably guess which games we’re talking about. That being said, one of the most popular genres of table games is word games.

Word games are special in the sense that they are forcing players to think outside the box. Languages are full of unique rules and very specific cases. Mastering language is difficult. That’s why becoming proficient in word games is a pretty significant feat.

Most word games are puzzles by nature. Payers are asked to manipulate the pieces to form words, or to match different words together. Sounds, simple enough, right? Word games represent one of the rare genres where people have organized a massive championship with a fierce competition going against each other.

Games such as Scrabble even had complete game shows made after them. People take word games very seriously to a point where they will use helper software to practice. For some, these games represent much more than just entertainment.

Why are Word Games So Popular?

The popularity of word games is one of the few constants in the world of entertainment. We’ll focus on Scrabble as a prime example of a word game since it’s the most popular, and the longest existing title on the market.

People have been playing word games for decades. Scrabble was first invented over 80 years ago and has remained largely unchanged since the first Scrabble box was opened. Why are these games so popular? It’s easy — they’re fun. Scrabble is fun. Playing with your friends, having a good time, and potentially demolishing them with your superior knowledge of obscure words is just plain old fun.

There are many benefits to playing board games, and especially word-related ones. The fact that anyone can play helps a lot. Sure, once you delve deeper into the dark realms of vocabularies, things get a bit complicated, but almost anyone can be good at Scrabble and other word games.

How to Become Better at Word Games?

Just like anything else in life, word games take practice. The only real way to get better is to play more and try to navigate various challenges you’ll most definitely run into along the way. That being said, we can offer a few tips that will help you out.

One of the main criticism people have regarding word games is the fact that learning the vocabulary is all it takes to become better. This is definitely the case with games such as Scrabble. Simply expanding your vocabulary is enough to give you a competitive edge over other players.

You can modify the game as well to include slang words. Check out our article here on Philadelphia slang words you need to know.

The best thing about this tip is that you often don’t have to invest too much effort into learning new words. It all comes down to the type of players you’re going up against. If your opponents are just regular people with regular jobs who have an average knowledge of vocabulary, you can gain an advantage with very little actual effort.

On the other hand, if you’re going against writers, editors, or people with high degrees in linguistics, chances are that you’ll need to give that vocabulary a good read.

Tip 2 – Learn the Meaning of Words Knowing words is one thing, but knowing the actual meaning behind words is a whole different ball game. Granted this tip isn’t applicable to all word games. For example, Scrabble doesn’t really require you to understand the meaning of complex words. All you really need to know is that they’re actual words, and how to spell them.

Scrabble belongs to a small group of games with such circumstances. There are plenty of other word games where understanding the meaning of the word, or even its etymology makes all the difference.

Tip 3 – Learn the Rules by Heart

Word games are still games. There are rules you need to follow in order to gain points and beat your opponents. Although expanding the vocabulary definitely helps, it just means that you have what it takes to get a seat at the table. To truly become a wizard, you’ll need to learn and internalize the rules of the game you’re playing.

Once again we come back to Scrabble (it’s just a perfect guinea pig). For example one of the winning strategies is to use prefixes and suffixes to create new rods. This tip is one of those things that are well within the rules but feel like a loophole.

But wait, there’s more. Most Scrabble players have this notion that the only way to win is to stack long words on the board. That’s not necessarily true. Short words such as any that contain even as few as two letters, can lead you to victory.

At the end of the day, the key to winning in word games is to play more. There’s no other way around it. Fortunately, playing more means spending more time with friends and family, which is always a good thing. If you’re far away from your loved ones, or if you can’t be together physically for whatever reason, you’ll be happy to know that there are plenty of word games you can play online.

If you’re serious about becoming a good player, we strongly suggest looking into actual strategy books for your favorite game. Alternatively, you can use training software to bring your skill up a notch. Whatever you end up going with, just make sure to practice. That is the only way to become better at anything, including word games.