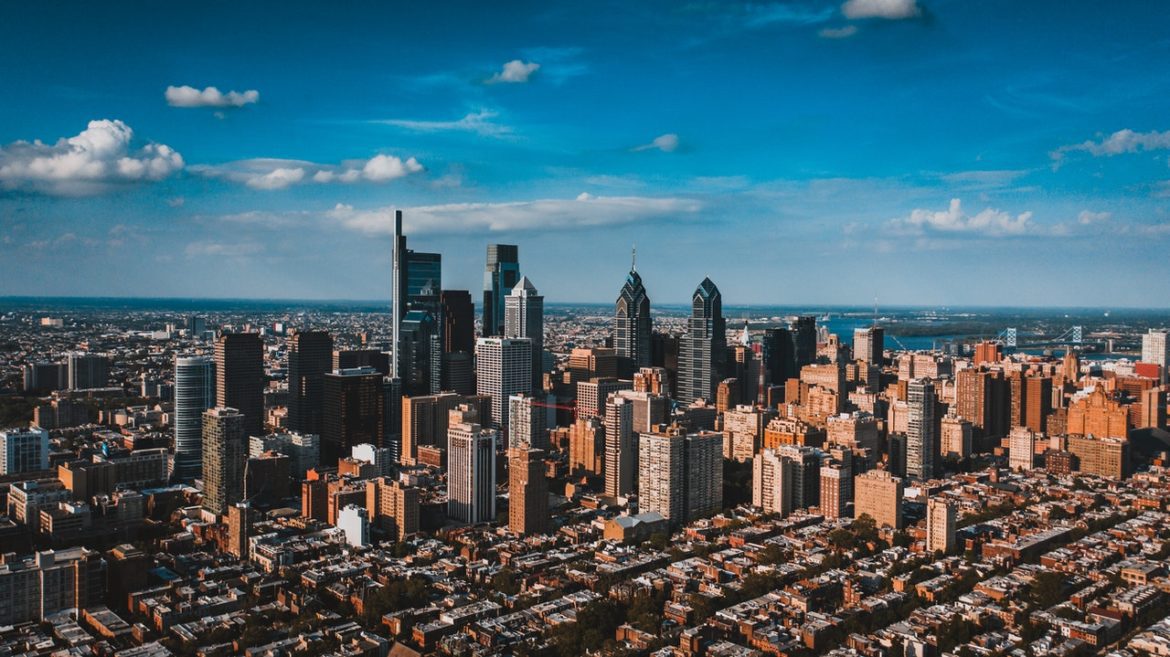 This is just a typical conversation for anyone with a Philly vocabulary. Unless you know what all of those phrases mean, you are definitely not from Philly and more than likely you are completely lost right now. It’s okay; only a true-born Philadelphian would know what any of those phrases mean. To help you decipher the above conversation and blend into Philly like the best secret agent, here’s a basic Philly urban dictionary.

Center City is downtown Philly, a.k.a., “center of the city.” Anywhere else in the country people go downtown. In Philly, if you say “downtown” people will know that you are from out of town and look at you weird. Say “center city” and nobody will bat an eyelash about you.

Everyone goes down to a shore where there’s enough beach and activity to keep you busy and having fun all day. It’s pretty common in Philly to hear people talking about what they did and when they last went “down to shore”.

The rest of youse guys call this a “sub sandwich.” Philly calls it a hoagie. It’s a thing, but just don’t call it a sub sandwich. You will get some very strange looks if you do.

This is a question, not an exclamation or vocalization of noise! It is the super-abbreviated Philadelphia way of saying “Did you eat (yet)?” or “Didja eat?”. It’s shortened all the way down to “‘j’eet” or Jeet?. If someone doesn’t end it like a question it sounds particularly weird, so make sure you ask it as a question. You can also use it to ask someone if they would like to eat with you, as in a date meal or taking a friend to dinner. Take a look at our best places to eat in Philly if you need dinner recommendations!

The “Linc” is another Philly abbreviation. It refers to the NFL Eagles home playing field, Lincoln Financial Field. Sports are absolutely huge in Philly, and you “best be knowing” where the ONLY decent football team plays! They play at The Linc. Don’t bring up any other team or you’ll be pegged for an outsider and left to sip your beer in solitary. Well, maybe not that bad because most Philly-borns are nice people, but don’t be too surprised if they get a little riled up over football.

No, that’s not a typo or a Philly nickname for NFL football. It’s the abbreviated moniker for the Market-Frankford Line, one of four subway systems in Philly. However, it is the most popular line for getting around, and only the Broad Street Line comes in a close second. If you are going to visit Philadelphia anytime soon and you don’t want to sound like a tourist, study the MFL’s maps online before you go. Asking directions while taking The MFL will make you stick out like a sore thumb.

Nowhere else is there a college campus referred to as “U City.” It makes perfect sense when you see two major colleges butted up against each other and housing tens of thousands of college kids each year. Unless you have business near or in U City, you’re not likely to go there, but you might hear it mentioned in passing.

Wawa is the GOD of convenience stores here. They produce some of the best hot hoagies and sandwiches you can get, short of a “cheesesteak wit whiz”. Even then, Wawa can do a pretty good cheesesteak. If you don’t make the effort to dine on the curb of a Wawa with a hoagie, you have lost out on a true Philadelphian experience.

The word “wit” doesn’t mean “sharp tongued” or “clever” here. It means “with.” Wit Whiz means “with Cheeze Whiz”, that fake string cheeze product in a can. Philly residents could eat that all day if you let them, but they love it most on their cheesesteaks. If the thought of Cheez Whiz on your sandwich is unappealing, be sure to order it “no Whiz” so that you sound like you have lived in Philly for at least a little while.

Philadelphians have an accent, although they will be quick to point out that you have the accent, not them. This Philly accent is most obvious when they say “water” as it comes out as “wooder.” No one knows for sure why. All you have to know is that “wooder ice” or “water ice” means shaved, flavored Italian ice. Eat some out of a paper cone; you’ll love it.

It’s a greeting, but much like the Californian surfers use “Dude” in different ways to say things, so too will Philadelphians use “yo” to greet you. A drawn out “yooooo!” is a friend to friend or family greeting. A quick friendly “yo!” is to get your attention. A smart, angry or sharp “Yo!” means you just did something that someone else found rude or irritating. Learn the many “Yo’s” before you visit.

Very rarely will you hear a “youse guys” anywhere else but in Pennsylvania or New York. It generally means “all of you guys” and it doesn’t take into account any females in the group. You should not take offense if you are in a group of all girls and you are still referred to as “youse guys.” It is akin to the Southern expression “y’all” or “all y’all”.