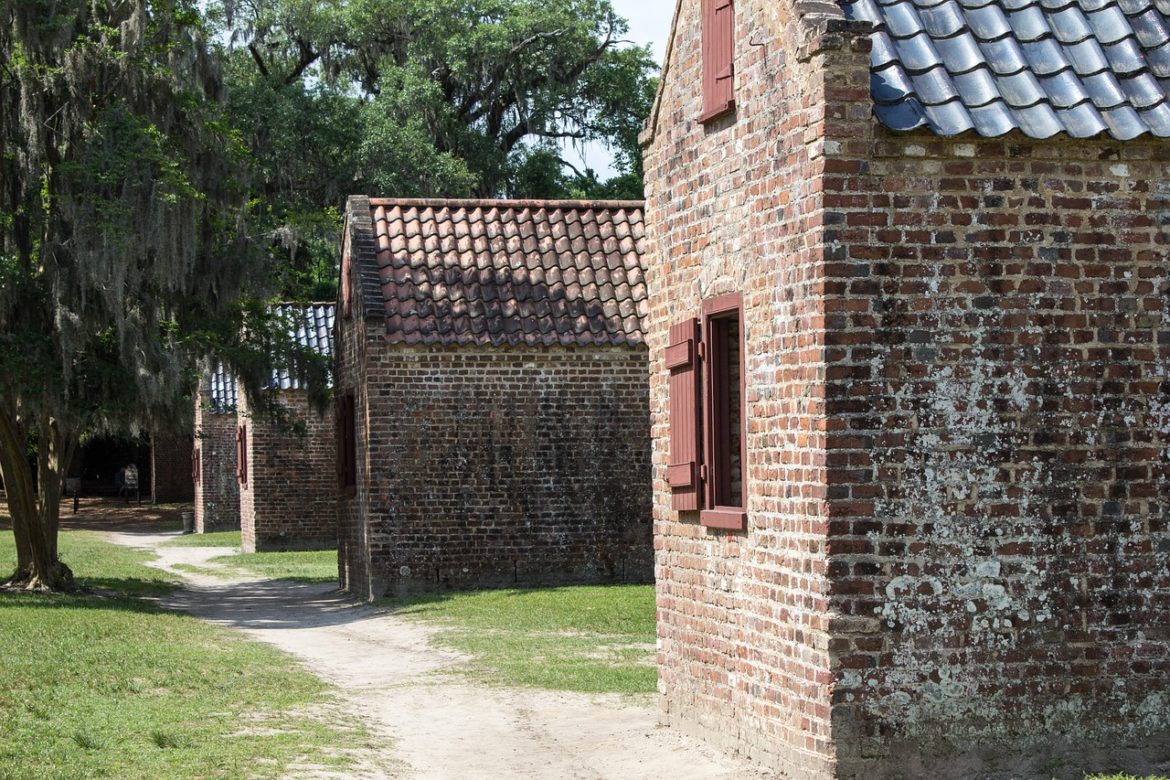 If it weren’t for the formation of the Pennsylvania Abolition Society, there’s a decent chance that the history of the Civil War and the abolition of slavery wouldn’t have been the same. But whether or not it had an impact on the overall curve of history, it’s safe to say that the Pennsylvania Abolition Society did their share of good on an individual level, and they continue to fight the good fight for racial justice even into the 21st century.

Initially titled the Society for the Relief of Free Negroes Unlawfully Held in Bondage, the Pennsylvania Abolition Society would be the first of its kind in America. It was founded on April 14, 1775, by Anthony Benezet – a Quaker and educator who believed strongly in the necessity of freedom for all races.

His first major impact in improving the lives of enslaved people of color was to convince the Quakers to form the Negro School at Philadelphia. The school was one of its kind in the states and a sign that Philadelphia was ahead of the curve as far as racial justice was concerned. Philadelphia had a growing free black community, and the school was seen as a model for a future in which slavery was no longer an issue.

The initial version of the Society would have only four meetings before being disbanded, but its legacy, and the legacy of Anthony Benezet, would continue well beyond its founder’s death in 1784.

Pennsylvania was ahead of the curve in terms of racial justice but far from perfect. The state abolished slavery in 1780, with the claim “It is not for us to enquire why, in the creation of mankind, the inhabitants of the several parts of the earth were distinguished by a difference in feature or complexion. It is sufficient to know that all are the work of an Almighty Hand.” But indentured servitude remained legal, and many remained in what was effectively bondage long after the passing of abolition.

But the radical turn on the part of Pennsylvania created the opportunity for a bulkhead where abolitionists could work to free slaves, change the law, and make lives better for the free black citizens who were typically undereducated, underpaid, and treated as second class citizens.

Benezet died in 1784, but his funeral was well attended. Four hundred black Philadelphians came to his funeral to mourn, and he counted both Benjamin Franklin and Methodism founder John Wesley as close friends.

In 1784, the organization was retitled the Pennsylvania Society for Promoting the Abolition of Slavery and for the Relief of Free Negroes Unlawfully Held in Bondage, and Franklin would become its leader in 1787. In 1790, he’d use his political weight to petition a ban of slavery in Congress. And while the petition wouldn’t pass, it would bring more credibility to the abolition movement.

Over the span of nearly a century, the Pennsylvania Abolition Society remained one of the cornerstones of the abolition movement. Understanding that their ability to sway the minds of politicians and abolish slavery outright was limited, they focused their attention largely on educating black youth and encouraging the sort of higher thought that could create new leaders for the movement. And while the Society might have not ultimately gained credit for the fall of slavery, they served as a shining light before, during, and after the Civil War.

As the specter of slavery gave way to a new form of institutionalized racism in the form of Jim Crow laws, the Society served as an example for integration and equality. Membership included both black and white members united in cause, and education continued to be a cornerstone of the organization’s goals. Many other groups focused on integration and human rights used the Society as a model for their own structure.

And while it may seem that an organization focused on abolition might not have much value beyond the days of slavery, Pennyslvania’s Abolition Society has managed to maintain a powerful and positive presence well into the 20th century.

The group was reformed in 1984. In honor of everything the Society accomplished, a historical marker was placed at the site of the Society’s original office. Today, the Society is using their good name and their resources to fight institutionalized racism in all of its forms. In 2020, as we face a new wave of civil rights movements and the exposure of police brutality and a prison system that disproportionately targets people of color, the Society is as relevant as it’s ever been.

Today, the Society is focused on improving the lives of black Pennsylvanians. They’ve targeted their attention on counties with the greatest amount of injustice within Pennsylvania and place special attention on the criminal justice system – emphasizing reform in sentencing guidelines and reducing the disproportionate amount of people of color who end up convicted of crimes. They focus their attention on the larger picture too – emphasizing the need for both environmental and economic equity and justice.

Slavery may be over a century behind us, but the Civil Rights movement is still not that long in the past, and injustice still exists in the lives of black Americans. Pennsylvania’s Abolition Society is still as relevant as it’s ever been, and it will likely continue to be as long as there’s injustice. While the Society’s membership and methodology may have changed, they still play an important role in fundraising and making sure that the money gathered goes to grants that can have the greatest positive impact in suffering communities of color.