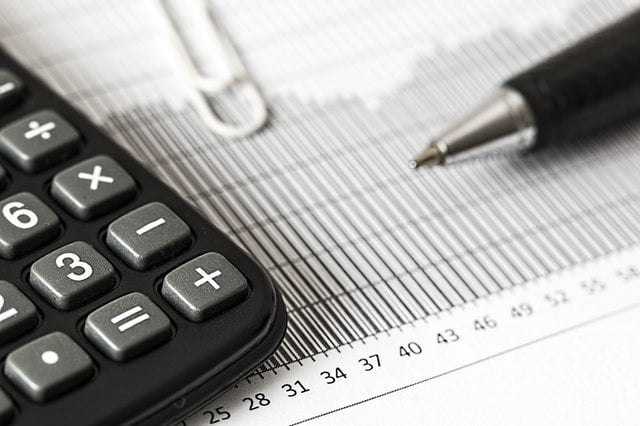 The elimination is going to have a huge impact on the small organizations, as they relied on it. Although eliminating the fund would free up about $4 million for the Office of Arts, Culture and the Creative Economy, it would also shut funding for arts. According to Mayor Jim Kenny, only essential city services would be affordable in the budget. Hence, offices whose services are not essential would be eliminated from the budget.

For most organizations benefiting from the fund and neighborhood advocates, the best course of action would be to reinstate at least some of the funding in the budget before approval. They believe art is important especially during the current times of COVID and protests, as an outlet for people. Some of the recipient groups have decried the elimination, citing the impact it would have on them.

For the Theater of X, cutting off funding from the PCF means that it may not be able to meet some of its utility bills. Although it receives $2,468 from the fund against a budget of $80,000, money helps settle bills and consultation fees. It would thus have an impact on the community theater that organizes shows free for the neighborhood. The theater expected a larger grant from the PCF to fund a school theater program. However, with the elimination, that is unlikely to happen.

Power Street Theater has been receiving $4,228 from the PCF, which helped meet operating expenses. Before the budget elimination, the theater, which mainly serves a minority Hispanic audience, was planning its first ever children’s festival. However, the elimination and a further cancellation of support from another program means the theater is cash-tied and will not be able to carry out its intended programs. Although they wish to go ahead with the festival, they have to find other sources of funds, which will be a big challenge.

Another group that will be affected is Nashirah, the Jewish Chorale of greater Philadelphia. It has a budget of $25,000 and gets funds from ticket sales, membership fees and donations. The group was receiving $8,320 from PCF before the elimination. It had four concerts planned for the year. Under current circumstances, the shows are unlikely to happen.
Other groups and organizations likely to suffer from the elimination include Kun-Yang Lin, G-Town Radio, Wagner free Institute of Science, Cleaver Magazine, and the Colored Girls Museum. All these groups will have to stop some of their projects in order to survive. It would have a huge impact on art and the neighborhoods. It is therefore imperative that the fund be reinstated to the budget.