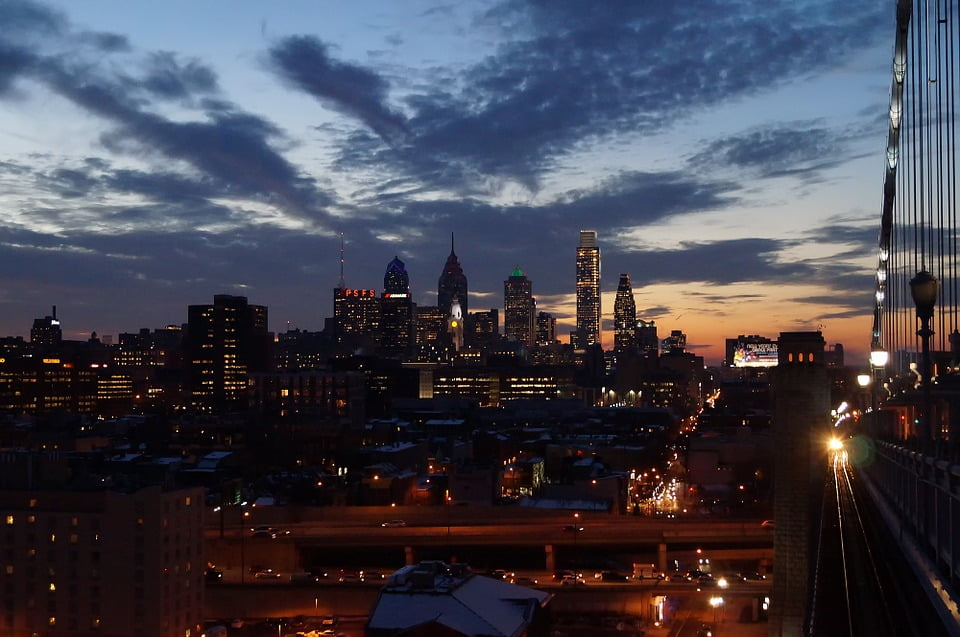 Pennsylvania has shown a marked increase in revenue from the gaming sector in the first half of 2021, paving the way for more states to investigate relaxed legislation.

Casinos and online gaming providers are evocative and controversial subjects in the United States, with each state managing their laws differently. Some states don’t allow casinos at all, others have granted gaming licenses to physical locations, but not online providers, whilst some allow for both. The benefits of controlled legislation are seen in tax dollars, money flowing into the states due to those strict laws.

Pennsylvania has certainly seen the benefit of such revenue over the last couple of months. Yogonet.com reports that July 2021 saw the gaming market achieve total gross revenue of $423m. That includes not only land-based locations but also the online providers operating legally within the state. Poker.org explains how Pennsylvania is one of the states that allow online poker and casino-based tables, and it is now described as one of the top states for online poker. The iGaming sector is gaining more traction than ever before in the Keystone state, with revenue topping $88m, $2.6m of which came from legalized online poker.

Much of the success comes from the states’ willingness to embrace changing legislation and treat those locations with dignity and respect as genuine revenue streams. Gaming establishments in Philadelphia, like many other locations in the hospitality sector, were relatively quick to open, and that has helped drive the additional revenue uplift. Even whilst locations were closed, the legislation passed in 2017 ensured gamers could not only play casino games at home but do so knowing they were contributing to state funding
In fact, the state rakes in several million dollars in tax revenue every month from online gaming providers. During the early days of the pandemic, revenue was around $8m (March 2020), and as high as $23m (May, July, August and September). In 2021, that has rocketed, topping out at around $40m. Online slots are the biggest provider of tax dollars, contributing $36m in May 2021 alone. Table games, including poker, are taxed slightly lower but still bring in $3m-$5m every month. With such huge sums flowing into the state, it is a surprise others have not followed suit and looked to legislate for online gaming providers.

Michigan is one of the most recent states to have legalized online poker, with PokerStars launching there in early 2021. It might be some time before they challenge Pennsylvania for the title of the second-biggest gaming state in the country, but growth can be unpredictable. Pennsylvania was the fourth state to legalize online poker but has quickly risen to become an important gaming location, with a rich stream of revenue going towards state projects via robust taxation.