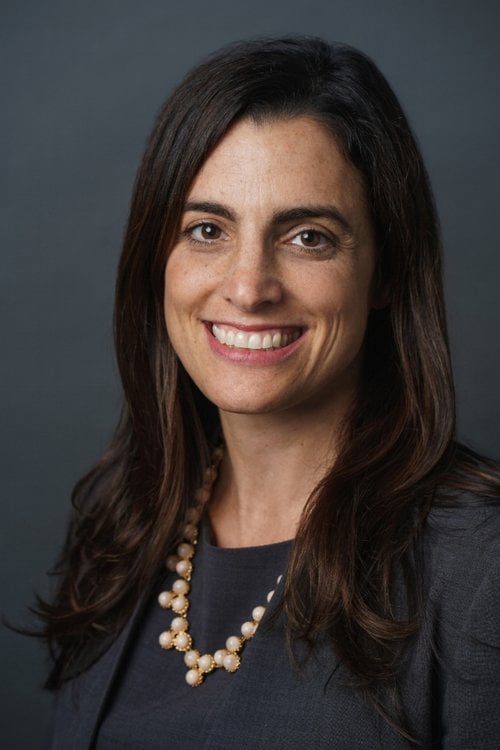 All signs point to Rebecca Rhynhart Running for Mayor. Of course, she won’t say she’s running but she does sound like a Mayor as she discusses her counter-proposal to the controversial post=coronavirus budget plan with Mayor Kenney. Rebecca Rhynhart says that Philadelphia should not raise taxes, which hits the people when they are down but rather pivot like a business.

Mayor Jim Kenney this year has released two 2021 budget proposals. The first in earlier March where they were happily unaware of the total havoc wreaked by coronavirus on almost every life sector and next, a post-corona revised plan early this month.

The post-coronavirus revised plan was described by the Mayor as painful, mainly because it is. It slashes Parks and Recreation, arts organizations, and city services, among others. The recent budget proposal of the Mayor relies on an increase in tax to reconcile the sunken bottom line. This sets the stage for a fraught approval process by the City Council, politically.

Fiscal watchdog and City Controller Rebecca Rhynhart, known for her contentious City Hall relationship and may be considering running for Mayor, earlier this week released her own budget proposal. A lot of it is not unlike the Mayor’s.

However, Rebecca Rhynhart sought to get rid of the necessity for increasing taxes on a tax base already hurting in creating her solution to the financial woes of the city.

In one interview Rhynhart states that with the pandemic, what we face is severe. The revised proposed budget of the Mayor uses a combination of drawing funds from tax cuts, tax increases, and balance reserves. Rhynhart thinks that the last resort in a situation like this is to increase taxes and make cuts. The reason is that the levels of unemployment are not unlike the Great Depression. She doesn’t believe you should hit people while they’re down, so to speak

Some budget cuts seem severe in Ryhnhart’s opinion. Most department cuts are between five to ten percent but others are large such as the eighty-five percent cut on the Commerce Department and the elimination of the Arts and Culture Office. According to Rhyhart, all the community grants for organizations such as the Office of Workforce Development and the African American History Museum are necessary to help people get back on their feet.

Rhynhart took all of this into consideration and wondered about whether there was a way to lessen the cuts or not increase taxes. She said we should be looking at the school district and should not just be looking at the city portion. Publicly the Mayor stated that he is going to support a percent increase of 3.95 to increase the tax of the property for the school district. When you look at this together with ever tax increase he plans to make, the value totals 107-million dollars. If we can find 120-million dollars to offset the increase in taxes and lessen the severe cuts, it would benefit the people.

For Rhynart, the fire and police departments should not be taking any cuts. There needs to be a coordinated effort and emphasis on reducing overtime. It has to be truly managed so that these departments would be saved from budget cuts.

In Philadelphia, the tax structure holds the city back and is burdensome, says Rhynhart. What Rhynhart wants is a process of budgeting that looks at every activity and every program that is budgeted to see whether it is truly effective. The best practice is that we need to use health-care executive and business executives as well as leaders of the community as part of this process. We need to look at everything together, says Rhynart. In over five years, when you have spending that has gone up by billions of dollars, this is an opportunity for a new vision. Making tax structure decisions without really looking at operations and how to operate the city better needs to be a holistic process.

All signs seem to be pointing to Rebecca Rhynart running for Mayor, although she has not stated this specifically. For Rhynhart, long-term changes she wants to see include how we spend all o four money and everything from tax structure. She states that she does not have every answer in terms of how to remake our city government the best way. However, if we broaden the proposed budgets to the business leaders and create a brain trust, the city could be doing better, especially if we were more transparent.